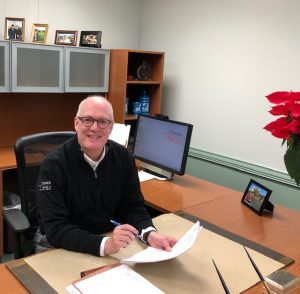 Webber & Thies, P.C. is a full-service law firm based in Champaign-Urbana whose attorneys have been serving Central Illinois for more than 70 years.