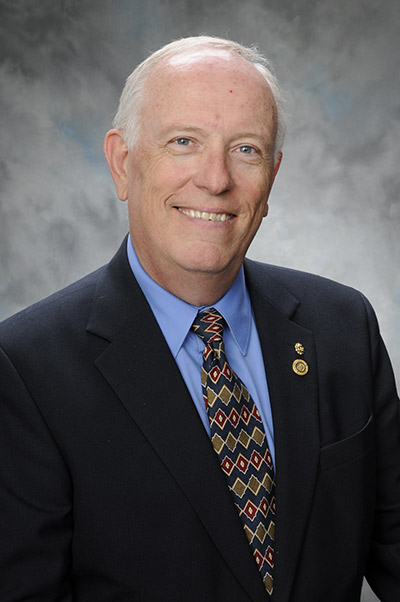 Mr. Van Ness’s environmental practice traces its origins to almost ten years as a staff attorney for the Illinois EPA, concentrating in water and land pollution issues, including hazardous wastes and leaking underground gasoline storage tanks. He left the Illinois EPA to accept a position with the Illinois Pollution Control Board, where he served in various capacities for five years, most recently as its Chief Hearing Officer. In both agencies, he served as an advocate before the Illinois General Assembly with respect to environmental legislation, and served on task forces which drafted numerous environmental laws ultimately adopted by the legislature, taking advantage of his experience as Rules Review Section Manager of the Joint Committee on Administrative Rules (JCAR), an agency of the Illinois General Assembly.

In the course of his intellectual property practice, Mr. Van Ness has counseled and represented clients in obtaining registrations for copyrights, trademarks and service marks, both state and federal. His real estate practice extends to matters running the gamut from individual residential closings to subdivisions and ordinances. He has appeared before committees of the General Assembly as well as local zoning boards.

Mr. Van Ness and his wife, Cheryl, reside in Urbana but spent most of the last 28+ years in Savoy where they raised two daughters. One of their daughters and two granddaughters live in Champaign, while their other daughter lives in Urbana.