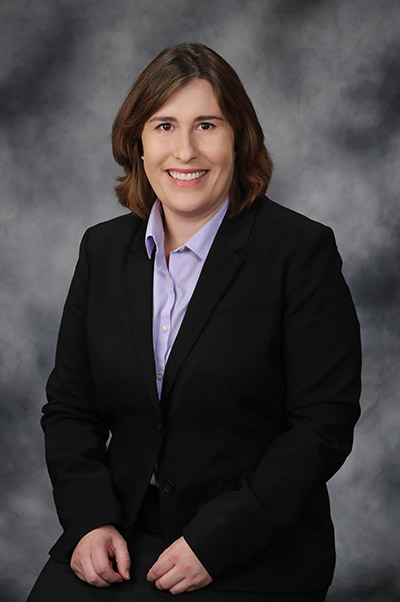 Ms. Hernandez practices in the areas of estate and trust administration, guardianships and business representation.

Prior to joining Webber & Thies, Ms. Hernandez was an associate at firms in San Francisco and San Diego, where she concentrated on product liability and tort litigation and then insurance coverage litigation. During law school, Ms. Hernandez was a member of the Michigan Journal of Law Reform.