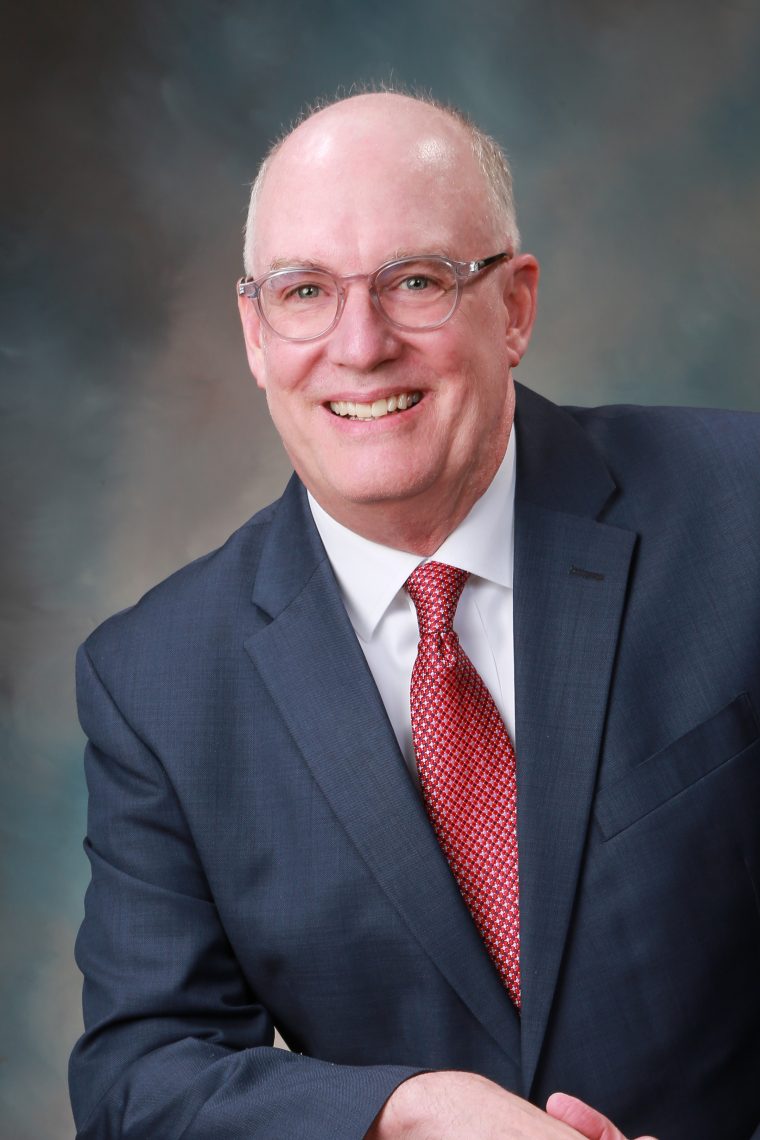 A past president of the Illinois State Bar Association, Mr. Thies concentrates his practice in the areas of business representation, litigation, real estate, alternative dispute resolution, alternative energy, employment, and insurance. He has a broad range of experience, which includes the litigation of matters throughout the state of Illinois, from trial courts to the Illinois Supreme Court.

Representative cases include serving as co-counsel on behalf of the successful appellant in two significant Illinois Consumer Fraud Act putative class actions litigated in the Illinois Supreme Court, Shannon v. Boise Cascade Corporation, 208 Ill.2d 517, 805 N.E.2d 213, and Oliveira v. Amoco Oil Company, 201 Ill.2d 134, 776 N.E.2d 151. In the area of labor and employment, Mr. Thies successfully litigated (and was lead counsel in) the case of Mills v. Health Care Service Corporation, 171 F.3d 450 in the Seventh Circuit Court of Appeals, which established new law in the area of reverse gender discrimination. The Mills case has been cited hundreds of times across the nation.

Besides practicing before federal and state courts, Mr. Thies also practices before a number of administrative bodies including the Illinois Human Rights Commission, the Equal Employment Opportunity Commission, the National Labor Relations Board, and similar labor/management forums. He has also counseled clients in labor negotiations. Mr. Thies has also previously acted as a Special Assistant Illinois Attorney General.

Mr. Thies has a Martindale-Hubbell peer review rating of AV, has earned the Super Lawyers designation by Law & Politics (limited to 5% of licensed active attorneys in Illinois) and has been selected for inclusion in the Leading Lawyers Network (which has designated him as being in the top ten downstate business lawyers in Illinois).

Mr. Thies has served on numerous philanthropic boards and committees, frequently in leadership positions. A partial list includes: Cunningham Children’s Home Foundation (past President); Champaign-Urbana Community Schools Foundation (past Chair); Volunteer Center of Champaign County (past Chair); Urbana Free Library Board of Trustees (President, 2020-2022); Champaign-Urbana Kiwanis Club (President, 2021-2022); Illinois Bar Foundation (past board member); and United Way of Champaign County (past board member). Together with his wife, Terry, he has led youth on a number of church mission trips to such locations as West Virginia, Mississippi and Mexico. While serving as ISBA President, he established the program Lawyers Feeding Illinois (chaired by Terry Thies) which to date has raised 4.6 million meals for low-income individuals across the state.

Mr. Thies and his wife, Terry, reside in Urbana with their two daughters.