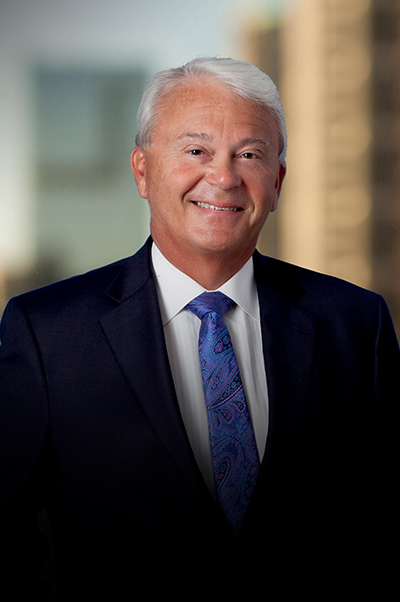 Mr. Bernthal concentrates his practice in the areas of general litigation, mediation and arbitration. He joined the firm in 2016 after twenty-nine years on the bench, most recently as United States Magistrate Judge for the Central District of Illinois, a position from which he retired in 2016. As a judge, Mr. Bernthal oversaw thousands of cases in areas such as commercial litigation, civil rights, employment disputes and intellectual property. He served as the Alternative Dispute Resolution Coordinator for the court and was a member of the Advisory Group of Magistrate Judges, a group of eleven judges from throughout the United States selected to advise the Administrative Office of the U.S. Courts.

From 2016-2019, Mr. Bernthal served as a senior mediator and arbitrator with ADR Systems, one of the Midwest’s largest alternative dispute resolution providers. In May 2019, Mr. Bernthal moved his mediation practice to Webber & Thies.

Mr. Bernthal has spoken at numerous bar association sponsored events, and has been a member of the Adjunct Faculty of the University of Illinois College of Law.

Mr. Bernthal has also been involved in many community activities, including both the Danville Rotary Club and the Champaign Rotary Club where he served as Club President. He writes a monthly opinion column for the Champaign-Urbana News-Gazette and has participated in “The DWS Morning Show” radio segment on NewsTalk 1400 WDWS-AM to instruct readers/listeners regarding legal concepts in the news.